Due to circumstances beyond our control this gig has been cancelled.

Who’s Next are the UK’s premier live tribute to The Who. They capture a magical point in time when many believe that The Who were the greatest rock and roll band on earth. Who’s Next’s live show aims to recreate this period in the early 1970’s with the aid of authentic stage wear and instruments. The result is a time machine ride back to the days of Live at Leeds, The Isle of Wight Festival, Tanglewood and the Fillmore shows. It is a must for any Who fan!

Their Greatest Hits set includes all of Pete Townshend’s classic pop songs from adrenaline-fuelled Mod classics such as “I can’t explain”, “Substitute” and “Anyway, Anyhow, Anywhere” to the psychedelic imagery of “Tommy’s” “Pinball Wizard”, “Sparks” and “Amazing Journey”, not forgetting rock anthems like “My Generation”, “Baba O’Riley” and a show-stopping version of “Won’t Get Fooled Again”.

Who’s Next perform Quadrophenia in its entirety. The show is a multi media experience incorporating film and music as the audience are treated to Jimmy’s musings as his story unfolds. This classic rock opera features such gems as “The Real Me”, “Bell Boy”, “5:15”, “Drowned” and the ultimate rock ballad “Love Reign O’er Me”. The work is delivered with passion and great attention to detail. Who’s Next are: Gary Charman Vocals, Andy Rimmer Guitar & Vocals, Craig Addecott Bass guitar & Vocals and Will Sealey Drums & Vocals.
Who’s Next have been touring the UK and Europe since 2003 and are widely regarded as the UK’s premier tribute to The Who. 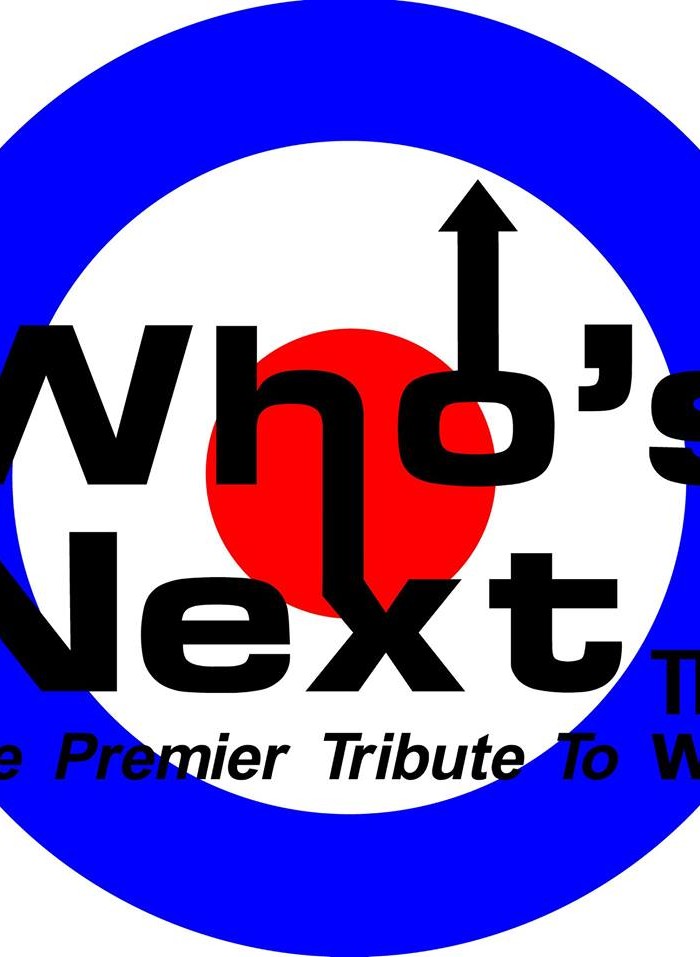