Towards The Sun Party Night

Tickets £5
Nathan Downs – Vocals
Damon Downs – Guitar/Vocals
Carl Baker – Bass/Vocals
Matthew Scott – Drums
In the wake of 2012, brothers Damon and Nathan Downs decided to work together in a band after a long time of being in separate bands. This is the first outing for them both in the same band, its gonna be explosive. With both of them having far to much energy on and off stage, it promises to be awesome.
Once the searching was ended for a drummer and bass player the band became ‘Towards The Sun’. Putting the entertainment back into live music. 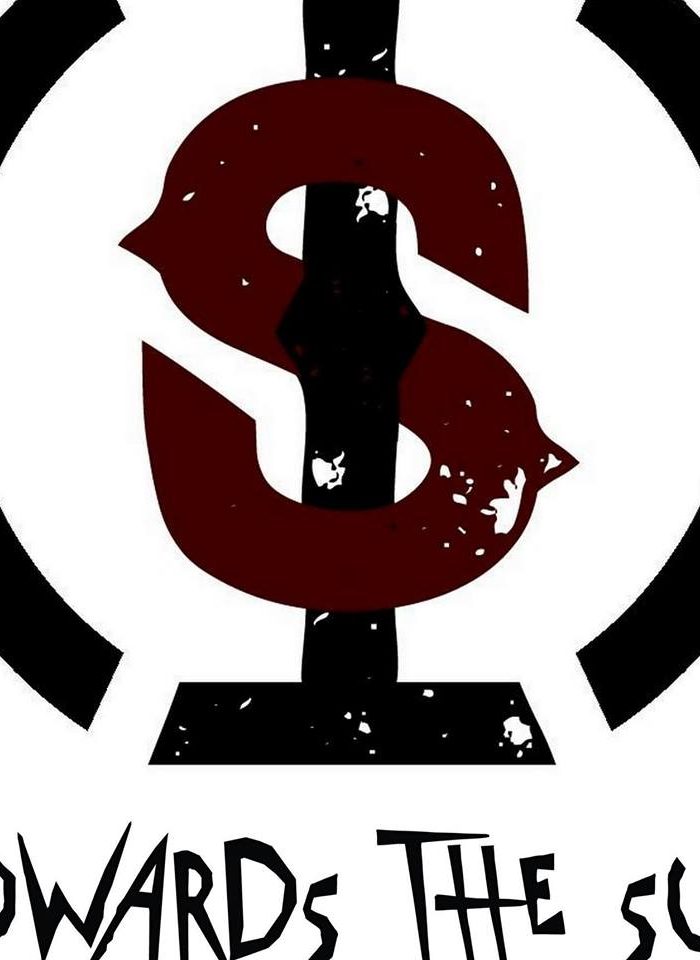