Tickets £8 ADV / £10 OTD (18+ event)
Simulation Muse and The Runaway Killers began life as ProtoStereo in 2014. Regarded amongst many venues as one of the highest quality modern rock cover bands on the live entertainment circuit, they held their audiences with their renditions of some of the biggest hits of the last 20 years. Their attention to musical detail, high energy and passion kept supporters and clients coming back for more.
An uncanny likeness to a certain two bands was soon apparent and in 2016 they began a double tribute to Muse and The Killers, ‘ProtoStereo’, playing festivals, theatres and venues all over the country.
After a few years, in 2019, they separated the tributes, giving birth to The Runaway Killers and Simulation Muse.
Visually and instrumentally authentic, they offer the massive sounds of Muse and The Killers, bands that are known by audiences of all ages. Front man George Foster delivers not just rock style but backs it up with the highest quality vocal. High-energy, with a striking on-stage dynamic, they are one of the most sought-after tribute bands around today. 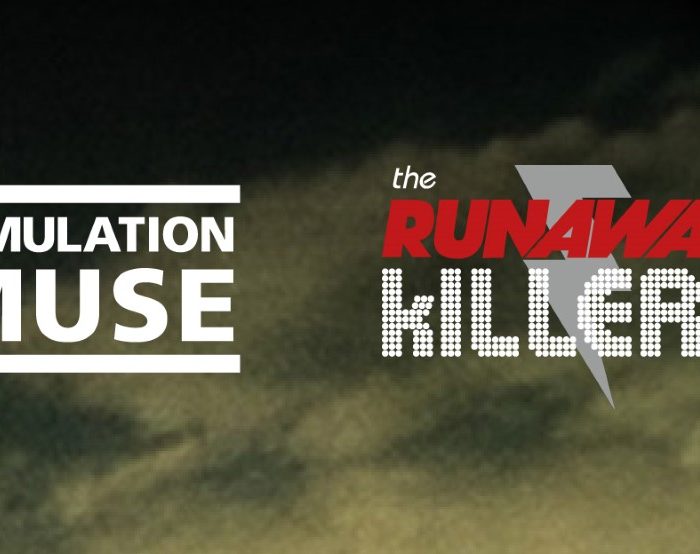