Jon began standup comedy in 2010, with his first performance at Birmingham’s Highlight Comedy Club.
Two successful Edinburgh shows later, and 5 years working the UK comedy circuit, Jon is now regularly found at the biggest and best comedy clubs across the UK, both as an act and a compere.
His 2015 Daves Leicester Comedy Festival show, Jon Pearson: Tall Order, sold out at Melton Theatre within 2 weeks of the tickets going on sale.
Jon’s laid back storytelling has audiences hanging on his every word. With tales based around his own life experiences, his anecdotes are relatable and certain to have people in hysterics.

After leaving school Josh set off into the Comedy world looking for gigs to get his name out there. He started writing straight away and started picking upon things and turning them into his own material and give a teenage outlook on life. He is willing to travel for his stage time and his sets last between 5-15 minutes.
After been picked upon in October 2012 he was asked to Judge the crooked smile 2012 competition and is now recognised in the local chesterfield and Nottinghamshire area and with ability to interact and relate to everyday happenings gives the audience as different outlook on the everyday situations.
In 2013 Josh started doing gigs for companys such as mirth control and the frog & bucket , laughing horse comedy which became regular spots. Then Started writing for an Hour Long Show called ‘From Top To Bottom’ which was first shown on a 2 date period at the Edinburgh Fringe.
The audience will really get to grips with everyday situations and have a new outlook on everyday people and situations as Josh sets about showing the audiences exactly what their up against everyday of the week. 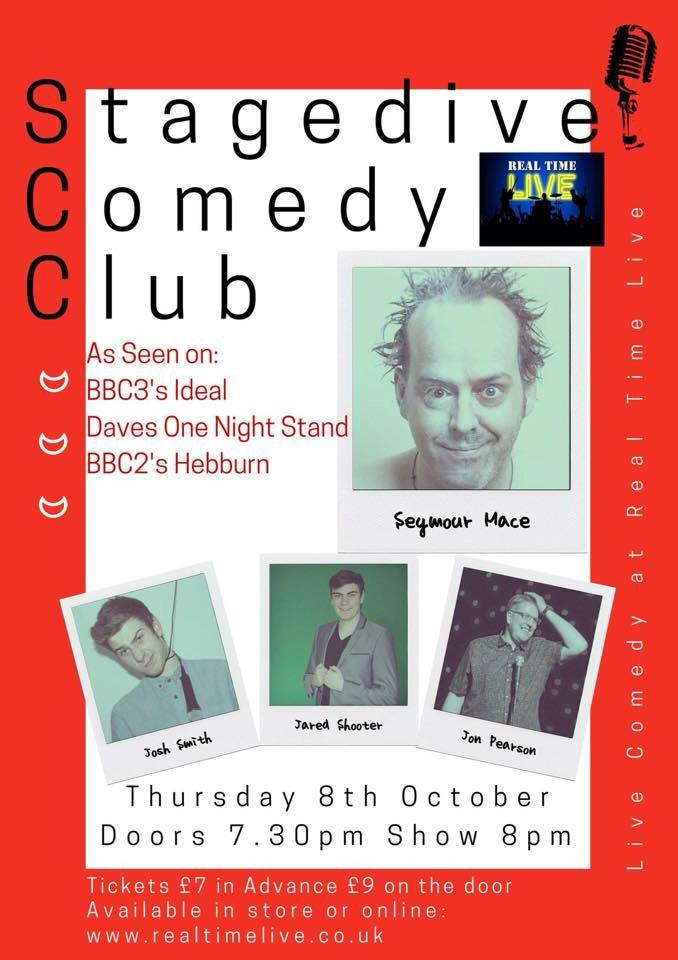