Mused The Uk’s No. 1 Tribute to Muse

Uk’s No1 Muse Tribute band – MUSED
Mused are a Midlands based tribute act who excel at providing an authentic Muse concert experience. Muse now rarely perform at anything smaller than arena capacity, and Mused offer the opportunity to get up close to the action!
We accurately recreate all of the favourite Muse tracks, and like Muse, rather than playing them exactly like the studio recordings, we perform all the extra bits including the “jam” parts in-between songs just as Muse do when performing live, thus creating a true Muse live experience! From the moment the show opens to the encore you will believe you are listening to, and watching Muse themselves!
The band’s set list compiles songs from across all Muse’s studio albums, from Showbiz to Drones. Set lists can be tailored to provide up to an hour and a half of material – currently consisting of:
•Supremacy
•Starlight
•Muscle Museum
•Resistance
•Hysteria
•Panic Station
Feeling Good
•New Born
•Hyper Music
•Madness
•Can’t Take My Eyes Off You
•Uno
•Supermassive Black Hole
•Undisclosed Desires
•Time Is Running Out
•Knights of Cydonia
•Plug in Baby
•Uprising
•Unintended
•Stockholm Syndrome
•Bliss
•Citizen Erased
•Psycho
•Dead Inside
•Reapers 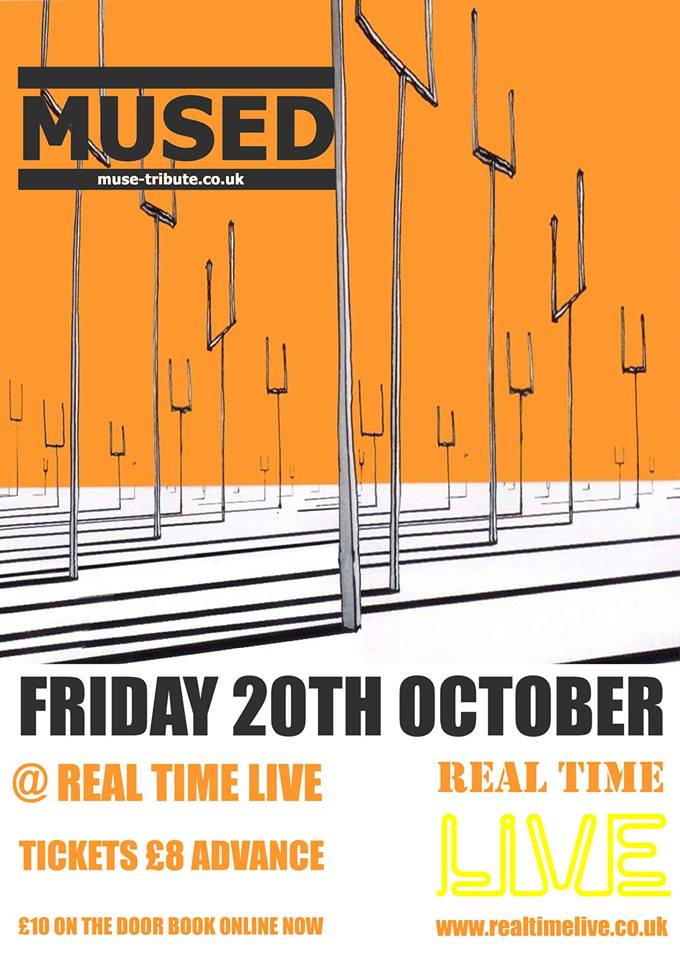