Tickets £10 ADV / £12 OTD ( 18+ event)
‘MJ The Legacy’ Starring CJ, a jaw dropping Tribute to Michael Jackson which has rapidly become the hottest tribute to book celebrating the life of the KING OF POP ! The greatest Michael Jackson Tribute artist, outstanding Choreographers and incredible musicians, all joining forces to bring you the most exciting, accurate and iconic Michael Jackson touring production to date !!
CJ As Michael Jackson has been imitating Michael Jackson for as long as he can remember and has been a life long fan, in this tribute show he captures the electrifying energy of Michael’s Live performances that have amazed the World for decades. CJ is re-booked by clients over and over again all over the UK and worldwide. His live vocal ability and dance moves are so accurate to the KING OF POP, It really does shock the most avid of MJ fan’s everywhere!
Don’t miss out on this amazing show!!
This Tribute Show is a full Michael Jackson tribute production with a  Live Band and Dancers. Every tribute show provides a breathtaking moving light show, costume changes, explosive dance routines, 100 % LIVE vocals, yes.. he does not mime, this makes Craig one of the only Michael Jackson Tribute Artistes in the world who sings TOTALLY LIVE, with an uncanny resemblance to Michael Jacksons voice, authenticity is CJ’s passion !!
This outstanding production takes you on a journey through the ages of MJ’s Music and dance, whilst iconically replicating the famous live performances of the undisputed King Of Pop ! 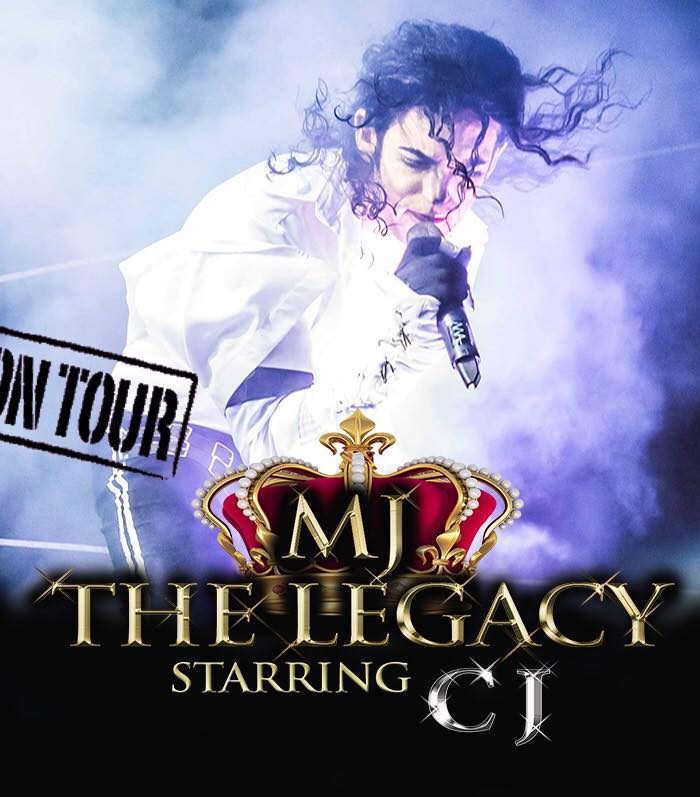