Mentallica -Europes No 1 Tribute to Metallica

Tickets £8 ADV / £10 OTD (18+ event)
Mentallica is a tribute band to metal giants METALLICA now in its 20th year \m/
Mentallica was formed in 1997 has been through several lineup changes over the years but one constant is frontman Chris Jones.Chris has the voice of Hetfield in his prime there isnt a better Hetfield in the UK:)The current lineup also features AJ Mills on lead guitar who can play Kirks solos note for note with amazing accuracy,on bass there is Jon Crofts who has always been a massive Cliff Burton fan his rendition of Anaethesia Cliffs solo is faultless and super energetic stage performance is a cut above, and last but certainly no means least MIke Rees on the drums who attempts to batter all of Lars’s beats better than Lars himself\m/
As a collective the lads try an bring the raw energy and stage performance from the best eras of Metal Legends Metallica,which is no east feat but all that attend agree the lads raise the bar each time.
With a full heavy gigging schedule every year, including multiple festivals to crowds over the 20k mark the lads are considered to be the most loved metallica tribute in the uk
https://www.facebook.com/MentallicaUK 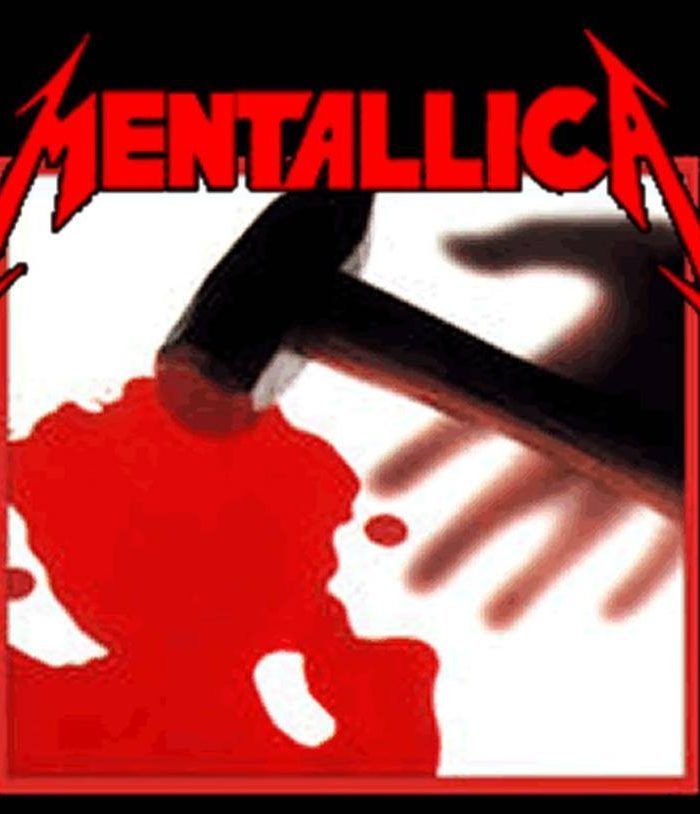