Tickets £14 ADV / £16 OTD (18+ event)
We can’t wait to welcome back Marco Mendoza again to RTL and The Addiction !!!
In the world of bass guitar there is not much Marco can’t do or hasn’t done. He has recorded and toured with some of the biggest names in the rock and music such as Blue Murder, John Sykes, David Coverdale, Whitesnake, Thin Lizzy, Ted Nugent, Lynch Mob, Neal Schon, Dolores O’Riordan of the Cranberries, and The
Dead Daisies. The list literally goes on and on!
Marco is a dynamic live performer who is equally at home at a huge stadium as a small jazz club. He can cover just about any musical style from jazz, fusion, world music, Latin groove to all out hard rock. In addition he is an accomplished vocalist who has written and recorded the highly acclaimed solo albums, ‘Live for Tomorrow’ and ‘Casa Mendoza’. He just recently released his third solo album ‘Viva La Rock’ which has received rave reviews the world over.
If all that wasn’t enough Marco is a true ambassador of music who always takes time to meet fans, do clinics, and give great interviews where he is always open and honest about where he has been and where he is going.
With the The Dead Daisies, he has recorded three studio albums (‘Revolución’ ,‘Make Some Noise’ and ‘Burn It Down’) and a live album ‘Live & Louder’. They also released a rockin’ album of cover, ‘Locked and Loaded’. They rocked stages from Cuba to Australia and everywhere in between.
Now Marco is back on his own and ready to take on the world! Make sure to catch Marco when you can, you won’t regret it.
Formed in early 2019, The Addiction are one of the hottest most energetic and up and coming rock n’ roll bands in the UK right now.
Their sound is influenced by stadium and arena style rock bands such as Guns N’ Roses, Black Sabbath, Queen, Kiss, Mötley Crüe plus many more.
The Addiction quickly picked up national traction after they embarked on their debut tour of the UK in early May, supporting the legendary Marco Mendoza (Whitesnake, Black Star Riders, Ted Nugent, The Dead Daisies) on his Viva La Rock World Tour.
Since the tour with Marco Mendoza, the band have gone on to share stages with artists such as Skid Row,  The Quireboys, Crashdiet, Grand Slam and more.
On July 31 2019, The Addiction released their debut single My Sweet Valentine, to large critical acclaim. Their second release came on 01 December 2019, Cut the Wire, which reached #1 in the Amazon Music charts.
– ‘If you can, catch the boys live if you like your rock music full on with lots of guitar and a singer who can wail as you will not be disappointed’ – Moshville Times.
– ‘Go see this band 10/10 rating from Real Time Live …. Professional, easy to work with, and an absolutely top notch performance supporting Marco Mendoza’ – Niki Stephenson, Real Time Live.
– ‘The four-piece turn in a solid set of hard rock with shades of Buckcherry. It’s their first gig in Scotland and they quickly get the crowd onside a well-received cover of Kiss’ Love Gun. Frontman Adam Methven projects confidence centre stage and has a voice reminiscent of Alter Bridge’s Myles Kennedy’ – Rock & Roll Traffic (Live show review)
The Addiction endorse: Vintage Guitars | Dean Markley Strings | Cloven Hoof Rum | Regal Tip Sticks | Hughes & Kettner Amplification | Xvive Effects | DirtBag Clothing USA 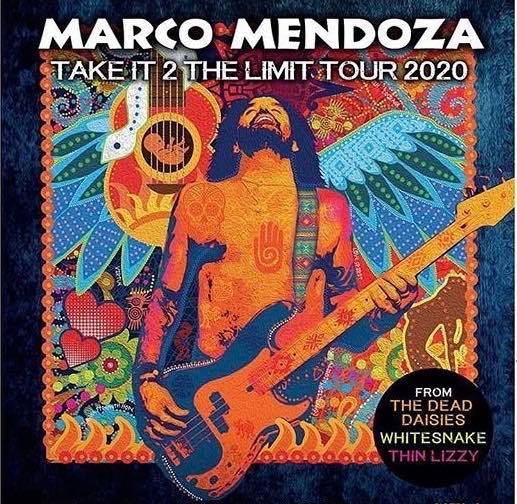