Having grown up listening to country music in her native Louisville, Kentucky. Kinsey Rose made the bold move to Nashville, Tennessee in 2011 to sing,play and write in Music City, USA. Kinsey’s become a favourite amongst locals and visitors to Broadways famous Honky Tonk bars and through doing so has earned the respect of songwriters and musicians alike. She is probably best known for her many appearances singing for Nashville’s NHL hockey team, the Predators, in the 20,000 seat Bridgestone Arena. Her 2011 EP, simply titled Kinsey Rose features 5 tracks, 4 of which are self penned which not only shows off her impressive vocals but also her talent as a songwriter. It’s both of these attributes that means she’s keep a busy schedule as one of Nashville’s most in-demand female demo singers as well as being among Music City’s elite background vocalists. Her talent has not been ignored by some of country music’s biggest stars including Vince Gill and his grammy nominated western swing band The Time Jumpers who Kinsey appeared with as a special guest at the regular Monday night show at the 3rd and Lindsley night club.

2014 saw Kinsey cross the atlantic for her first UK tour, she was joined on a couple of shows by the winner of the BCMA Male Vocalist Of The Year 2013, Gary Perkins who has become one the biggest acts on the UK country music scene over the last 20 years,

Guitarist Daniel Martin and his band will back Kinsey on the whole tour, Influenced by the likes of James Burton, Vince Gill, Brent Mason and Albert Lee, who he first saw live when he was 11 years old which directed his style of playing from that day forward. Daniel has become one of the go to guitarist’s in the UK. He’s played lead guitar with some of the biggest artists of the 1960’s. From 2010 to the present day he can be seen playing lead guitar on hits such as The Crying Game, Little Things and Memphis Tennessee with 60’s icon Dave Berry. 2012 saw him play lead guitar for the legendary Bruce Welch and his Shadows as well as ‘Are you Being Served’ singer/actor Mike Berry who had numerous hits in the 60’s as well as making the top 10 with Sunshine Of your Smile in 1980. 2014 not only see’s him and his band hit the road with Kinsey but also tour the UK with the lead singer of The Merseybeats, Tony Crane preforming his hit records including Sorrow, Wishin’ and Hopin’, I Think Of You and Don’t Turn Around.

The Daniel Martin band will be also be joining Gary Perkins in later 2014 for a series of shows. 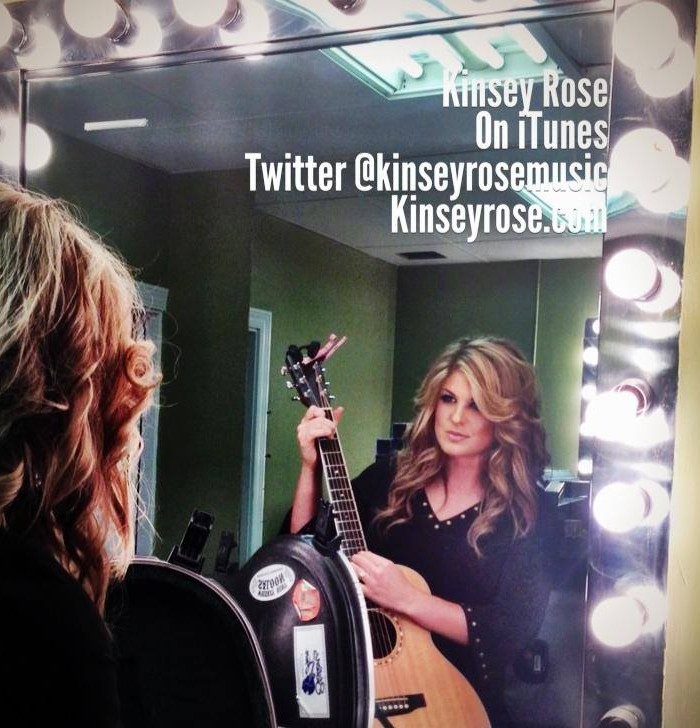