‘Kings_Ov_Leon’ have been rocking out the most prestigious theatres, festivals and music venues since the start of 2009 with their undeniably breathtaking show! __

The scale, energy and charisma of their performances leaving audiences across Europe sure they’ve seen the Kings Of Leon themselves! The Kings_Ov_Leon take you on an absolutely epic, exhilarating journey playing your favourite KOL tracks from the first release “The Holy Roller Novocaine” through to the incredible number one album “Come Around Sundown”, all with unprecedented accuracy __

It’s this meticulous attention to detail; visually and audibly, that’s earned them rave reviews from press, critics and audiences alike. Hearing really is believing! But the uncanny resemblance doesn’t end there! Like the Followills there’s brotherly chemistry between lead guitarist Mark Eyden (Matthew Followill) and Dan Eyden (Jared Followill), the unmistakeable voice of Caleb bellowing eerily from Liam Coffey and the juxtaposed pounding rhythm and sweet harmonies of the bands ‘Nathan‘, Ant Wheeler.

All the guys have their own long history of professional success. In 1999, as a young teenager, Mark was signed to record label giants Polydor after winning BBC1s ‘Get Your Act Together’ in the band ’Marlo’ with what was the biggest ever national phone vote. He went on to tour extensively including a performance in front of 50,000 fans at ‘Party in the Park’ and had a charting single release.

Ant drummed professionally for numerous bands including the Towers of London and Wilkento. Dan, the youngest of the band at 21, fronted ‘Perfect Confusion’ and is a prolific song writer in his own right. Liam is the most recent to join the band. He has a long history of live performance in both original and covers bands including the epic ‘No Quarter’. He’s completed the line up and brought along with him a truly charismatic and authentic edge!

The Kings Ov Leon’s dogged determination to push the boundaries of what you’d expect of a tribute band sees them return to venues time after time. They’ve played literally hundreds of gigs and been championed by Signal Radio, XFM, The Stage and even the Kings Of Leon!

Notable venues include Tribfest – Europe’s biggest tribute festival, Marvellous Festival, a huge O2 Academy headline tour and the Ministry of Sound. The Kings Ov Leon carry a full professional PA system and lighting rig. Naturally all the guitars, drums, cymbals, amps and pedals are identical to their counterparts! How close can a tribute band get? The name says it all! 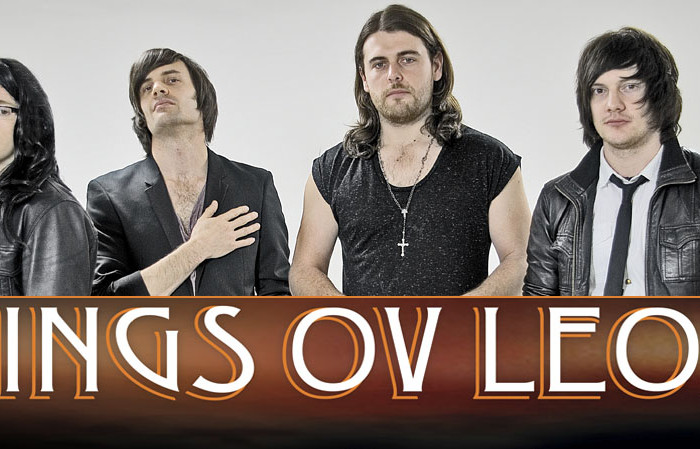