Tickets £10 advance, £12 Door
Back at RTL for the fourth time, a truly outstanding tribute to Queen !!!!
Steve Littlewood is deservedly regarded as the UK’s number one Freddie Mercury tribute artist. His reputation has grown year by year since he first launched his amazing show back in 2001. As the title suggests, Steve really is “The Great Pretender”. Lauded, not only for his uncanny vocal and physical portrayal of one of the world’s greatest rock superstars, but also for the incredible energy that he brings to each performance.
Steve is in great demand throughout the world. A regular visitor to Europe,The Caribbean, The Middle East and of course… Blackpool! Where he appeared in the famous “LEGENDS” show on the Central Pier between 2003 and 2010. 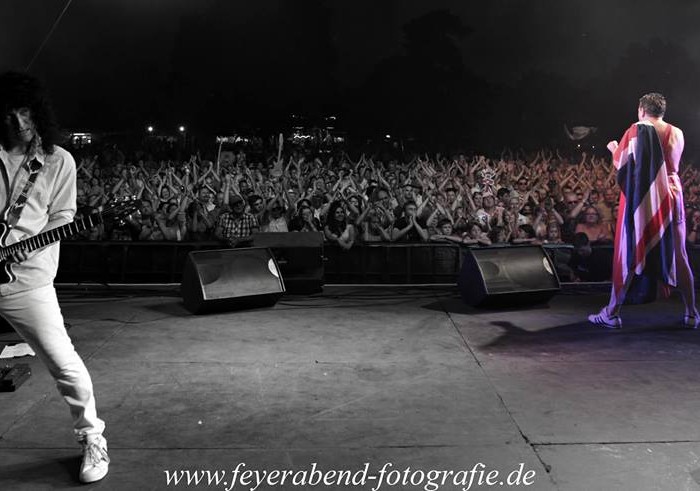