The band has evolved over the years; from the early existence in 2007, it now sits with a settled line up of solid musicians who truly gel to recreate the sound and vibes of Cooper throughout the decades. Expect to be hearing authentic versions of early classics such as Killer, 18, Schools Out to more current tracks like Bed of Nails, Brutal Planet and I’ll Bite Your Face Off.

Alice Cooper himself found out about the band and personally invited them to a show in Germany, where they got to meet Alice and even swap t-shirts.

Since then, word and reputation of the band continues to spread and in 2014. 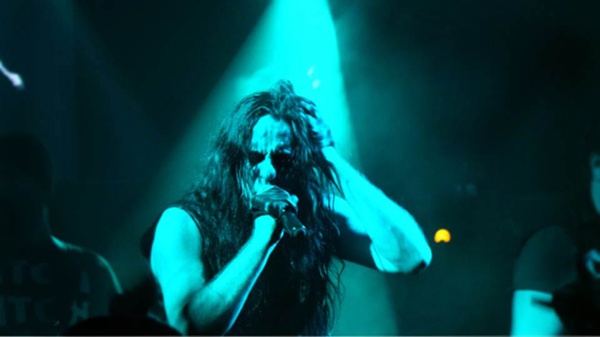