Tickets £20 ADV / £25 OTD ( 18+ Event)
With their unique brand of progressive rock, Focus manifested themselves at the start of the ’70s as the most successful and appreciated of all the Dutch pop-rock exports. Fronted by founding member Thijs Van Leer, and best known for their hits “Hocus Pocus”, “House of The King” and “Sylvia”, as well as critically acclaimed albums ‘Moving Waves’, ‘Focus 3’ and ‘Hamburger Concerto’, the iconic Dutch music masters are back with their tenth album, which is guaranteed to please their legions of fans!
After a comeback in the early 2000’s, which resulted in the well-received albums ‘Focus 8’ and ‘Focus 9’, the band regrouped with a fantastic new line-up. Along with Thijs van Leer on vocals, flute and keyboards, back on the drums is famed Focus drummer Pierre van der Linden, who joined the group on their second album ‘Moving Waves’ in 1972. Internationally renowned for his rhythmic skills, Pierre remains a defining factor in the Focus sound. Bassist Bobby Jacobs, who comes from a well-acclaimed Dutch musical family and guitarist Menno Gootjes, who participated in Focus at an earlier stage, complete the band’s current line-up. Recently, Focus’s biggest hit “Hocus Pocus” was used in a 4-minute Nike commercial before the World Cup broadcast. Focus music can be regularly heard on Top Gear and Saxondale on TV in the UK.
A new Focus era has arrived! There is a rejuvenated passion in the new compositions that adorn the new album ‘Focus X’, which features a full scale Roger Dean painting on the cover. Says Thijs van Leer, who holds the distinction of being the first ever knighted musician in Holland, “It’s a thrill to have finally completed ‘Focus X’; we are all ecstatic and looking forward to playing the new material on the forthcoming Focus X World Tour.”
Thijs van Leer – Hammond-organ, flute and vocals
Pierre van der Linden – drums
Bobby Jacobs – bass
Menno Gootjes- guitar
The Tirith
The Tirith are one of the new UK-based Melodic / Classic Rock Bands. The band has a long history stretching back to the 70s; the present band reformed in 2010 and has been playing festivals and selected gigs since 2011. The band is known for playing a wide variety of music within the Rock / Progressive genre and beyond.
TALES FROM THE TOWER released on 30th Sept 2015 is a rare album of real songs performed, interpreted and recorded in the modern progressive idiom, and features the songs of Tim Cox and Richard Cory. Most of the songs on this album are from the time of the first incarnation of The Tirith, they are the classic Tirith songs of our youth. Those songs have been taken, rearranged in some cases, lyrics have been supplemented, and the songs have been reinterpreted and presented for a new century and audience.
Live Reviews
They reminded me a little of Rush (without the high vocals) and a bit of Camel (without the keyboards) . Very nice and very enjoyable. Progarchy
“Early in the afternoon The Tirith delivered a strong set of solid Prog Rock. You can hear that the experience of the band members is huge. With his bass pedal, singer/bassist Dick Cory gave their repertoire an extra dimension” Progwerweld.org 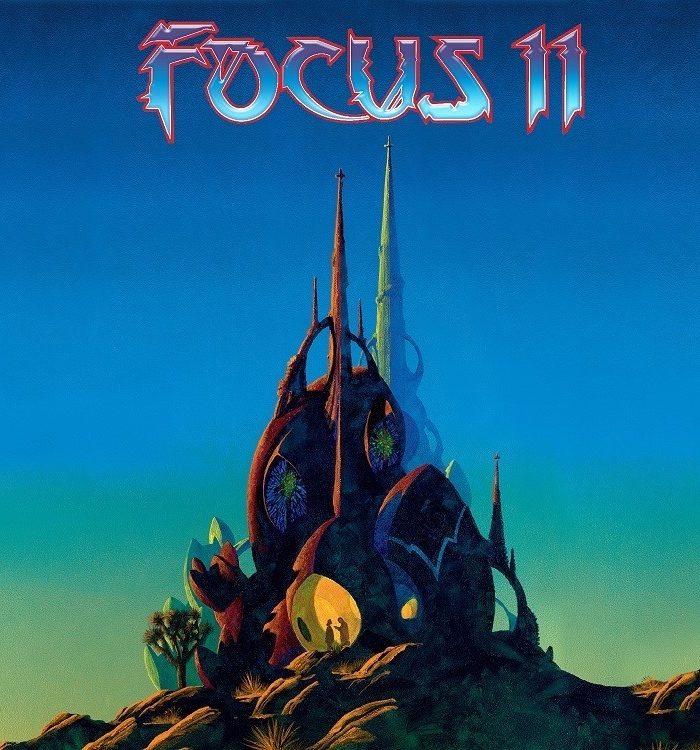