Tickets online only £13 plus booking fee.   Tickets go live 10.00 am 5/12/16
Creating their own take on Traditional Celtic folk, Ferocious Dog takes the traditional instruments; fiddles, whistles, mandolins and mixes them up with a bit of, raw, buzz saw rock n’ roll attitude. With their unique, aggressive yet feel-good music they tear up venues across the country often bringing their faithful Hell Hounds along for the ride.
For many years Ferocious Dog have appeared at small venues and pubs, until in 2009 where the band were given the opportunity to play at Bearded Theory Festival, they went down a storm, were asked to return the following years and ultimately playing the main stage in 2012 where their popularity grew tenfold. After this opportunity, gig and festival offers from all over the county starting coming in thick and fast, and on the back an eponymous album, Ferocious Dog are playing and headlining festivals across the country.
They made history this year by become the only unsigned act to ever sell out the Rescue Rooms in Nottingham, not only once but twice. With a successful 2014 autumn tour including sold-out shows, and with their new guitarist, 2015 is already looking bright, catch this band whilst you can – you will not be disappointed.
“As someone who has played with the Levellers, Oysterband and Wonderstuff… Ferocious Dog are carrying on the tradition of folk rock the way it was meant to be done” – Dan Donnelly
“The bite, here, is as fierce as the bark. But Ferocious Dog makes subtly persuasive sounds, too. In a field full of would-be wolves… They’re out for a long run.” – Nick Burbridge 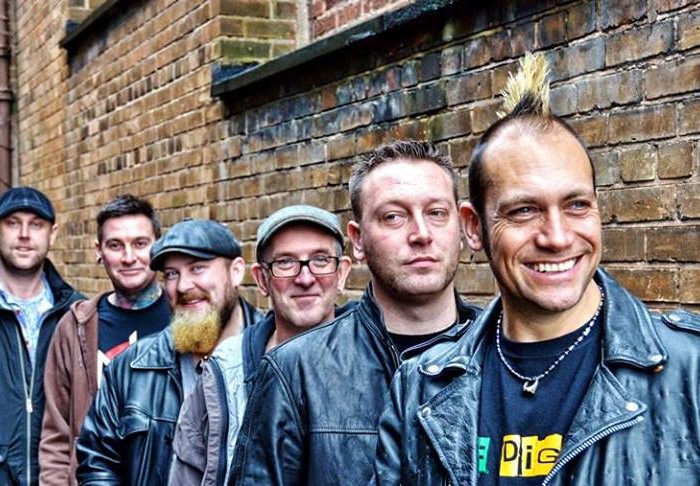