Tickets £8 ADV / £10 OTD
John Shillito – trumpet; Liz Bacon – clarinet; Barbara Widmer Taylor – piano; Bob Rowbotham – banjo; Tony Taylor – bass; Paul Bacon – drums Four of these musicians played together in the New Revival Band from 1998 to 2003. They are joined by the husband and wife team of Liz and Paul Bacon on clarinet and drums respectively. All of the Delta Six are well-known on the UK jazz scene, having performed with various bands at regular venues and festivals over the years. Swiss pianist Barbara Widmer Taylor makes the band ‘international’ and brings to it the unmistakeable influence of Alton Purnell, from the great 1950s George Lewis Band. Later he was one of Barry Martyn’s very successful Legends of Jazz. Barbara’s talent is recognised by Sammy Rimington, with whom she works from time to time. Alongside her abilities as a soloist, it is a benefit to the rest of the section that Barbara considers herself to be part of the rhythm team. Barbara and husband Tony Taylor continue successfully the New Revival Band on the Continent, chiefly in Switzerland, with different personnel. While not setting out to copy directly, clarinettist Liz Bacon, nevertheless has absorbed the entire spectrum of the New Orleans clarinet tradition, particularly George Lewis and Sammy Rimington, to produce playing of charm and elegance. Together with husband Paul, Liz works regularly with bands led by the Rae Brothers and Sarah Thatcher. They also have their own scene in the north east of England. On trumpet is John Shillito, of whom George Lewis’s trumpet player, Kid Howard, recalling his time in England in 1959, said, ‘They had a young trumpet player John Shillito and he plays exactly like I do.’ There have been wider influences since then – Red Allen, Sidney de Paris, Bill Coleman – but John’s level of achievement was clearly noticed even in the early days! Currently, he leads his own four- and six-piece bands, mainly in the Devon area. Last but by no means least, comes the rhythm section of Paul Bacon on drums, Tony Taylor on bass and Bob Rowbotham on banjo. Collectively they have paid more than passing regard to the work of the great New Orleans rhythm players, particularly Baby Dodds, Slow Drag Pavageau and Lawrence Marrero respectively, in an attempt to derive that special lilt and swing essential to the music. John and Tony are the band’s vocalists. 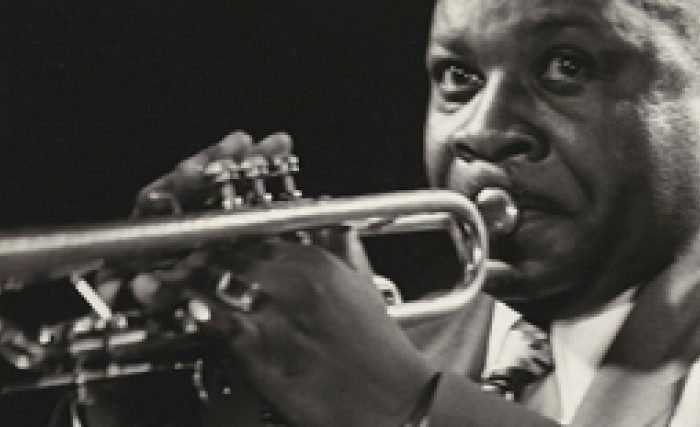