Bon Giovi, The No1 Tribute to Bon Jovi

Tickets £10 ADV / £12 OTD
BON GIOVI are the World’s Premier look-alike and sound alike Tribute to the New Jersey rockers Bon Jovi.
Formed in August of 1999, with over 16 years UK and International touring experience as a band and nearly 5 times that combined from individual members, this act is without compromise one of the best Tribute acts on the circuit today. 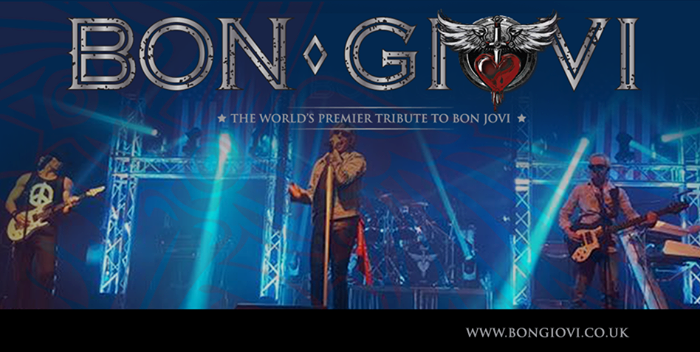