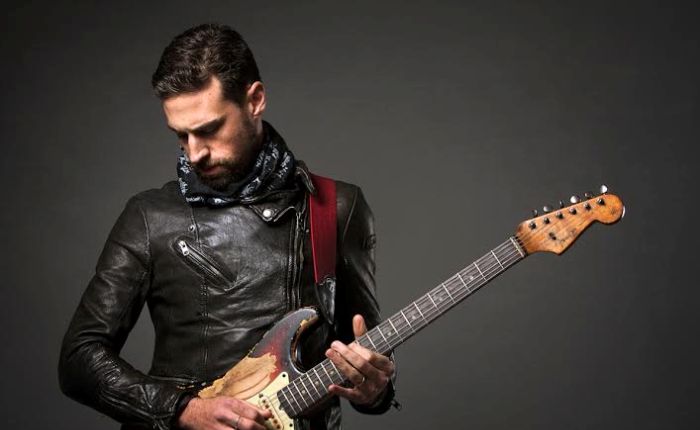 We’re delighted to announce that South African blues rock guitarist and singer-songwriter Dan Patlansky will be appearing at Real Time Live on 11th June as part of his UK tour.

Last year Dan was special guest on Joe Satriani’s UK and European tour, and the year before that he opened for Bruce Springsteen in front of 64,000 people at FNB Stadium in Johannesburg, South Africa.

Dan was recently voted Most Promising Male Blues Artist by Blues & Soul Magazine, and has also been nominated as Best International Solo Artist at the Planet Rock Radio ‘Rocks’ Awards.

Dan has recorded a special message for fans coming to Chesterfield, Derbyshire to see him play:

Says Dan; “Fans can expect a unique brand of Blues rock guitar playing, whilst striving for strong songwriting. I’m very excited and proud of this album, and honestly feel this is my best release to date.”

Dan will play at Real Time Live on 11th June 2016. Tickets are just £17.50 and are available to purchase securely online now.

Winners will be notified by private message and may collect their prize at the gig. A ticket must be purchased to gain entry to the gig. Prizes cannot be exchanged. The promoter reserves the right to amend the terms of the competition at any time.